It's that time of the year, so thought I would share this cute Sainsbury's Christmas commercial. Sainsbury's is a popular grocery store in England, for those who might not know.

The season is all about sharing and caring, and this Sainsbury's ad cleverly uses Mog the cat to make that point.

A little background on Mog and the advertisement. Using live action and animation it will have you tearing at the end.  At least it had me.


This year, we worked in partnership with HarperCollins Children's Books and world renowned author and illustrator Judith Kerr to create a Christmas story based on her much loved character Mog. We hope that families will come together this Christmas to enjoy this very special story #ChristmasIsForSharing

If you enjoyed the story, you can buy the beautifully illustrated book here: http://bit.ly/Mogs-Christmas-Calamity

Take a look behind the scenes of our 2015 Christmas advert: https://youtu.be/_TKU7U6jkY8

Posted by Jesspeterson at 2:08 PM No comments:

Am going to be showing some of my unique framed art pieces, jewelry and photography at the Cornell Museum Black Friday November 27 through November 29th.

There will be a lot of other artists there so come by if you are in southeast Florida.  The museum is located in the Old School Square in quaint Delray Beach, Florida.

Come by and get a special gift with purchase if you mention you saw this on Blogger.  We will be there from 10 a.m. to 4:30 each day. 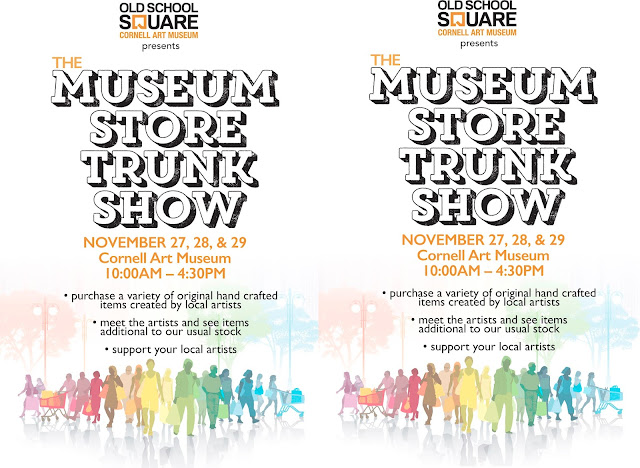 Posted by Jesspeterson at 7:10 PM No comments:

Wishing you all a very Happy Thanksgiving!

Many Blessings to you and yours. 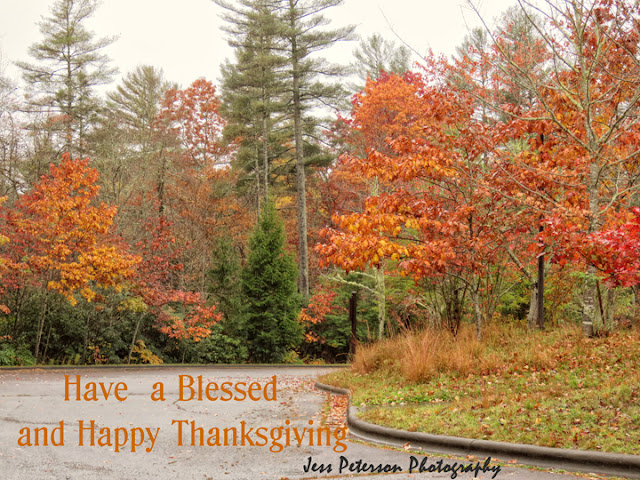 Posted by Jesspeterson at 10:46 AM No comments:

So, in my other life I'm a professional union actress. It's actually my main career. Over the years I've been blessed to have been cast in many wonderful theatre projects all over the country, have had some commercial and industrial film work, some TV/Film work, audiobook narration and dubbing work, and now I can add Web Series to my credits.

I was just cast as Principal Potter-Lane in Season 2 of  "Tweet- The Series".  My character is the frazzled principal in the school where the lead of the series, young actress Taylor Blackwell, attends.  It's a teen paranormal webseries, that has actually cast teens. Not something very common in Hollywood-since teen characters are more often than not cast with adult actors in their 20s.  The filmmakers wanted to change that.  They also want to make sure that more women get work both in front of and behind the camera. In fact, when the casting call went out, they auditioned both males and females for Potter-Lane.  They obviously went female.  Thank goodness.

The series is a wonderfully quirky show about a young teen and her possessed IPhone. Yes, there is some humor.

The production company See-Worthy films has just launched an IndieGoGo campaign. Even low budget projects need money for essential things, like equipment, rental of locations, wardrobe, makeup, food and if we reach our goal, since this is a union SAG/AFTRA deferred pay project, the actors will actually get paid upfront. Any amount will help.

And if not, just join us on the journey.

Catch up on Season 1, on YouTube.  You won't regret it.  And look out for me in 3 episodes of Season 2, coming this Fall.

Posted by Jesspeterson at 9:26 PM No comments: