It's not just fashion, wedding or celebrity photographers or major ad campaigns that resort to photoshopping to make a subject more appealing. The news media outlets have also been guilty of embellishing or erasing something or someone to further their own agendas.

The Telegraph UK has a compilation of some of the most famous photos that have been digitally altered for various reasons, with explanations. All very interesting.

However,  Reuters is probably one of the worst offenders when it comes to fauxtography. Manipulating a photo to make something look worse than it is, in an effort to garner sympathy, is unconscionable.  This website shows the many ways in which Reuters digitally altered news photos to make Israel look bad, and sometimes even staged a photo for special effect. That's not what photojournalism is about. 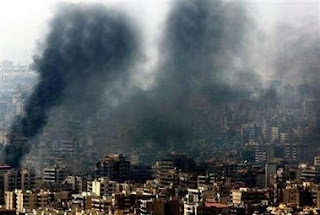 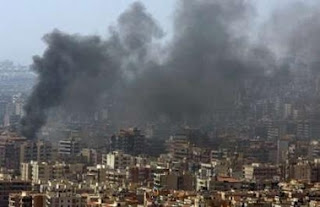 It's just sloppy biased journalism.
Posted by Jesspeterson at 8:31 PM